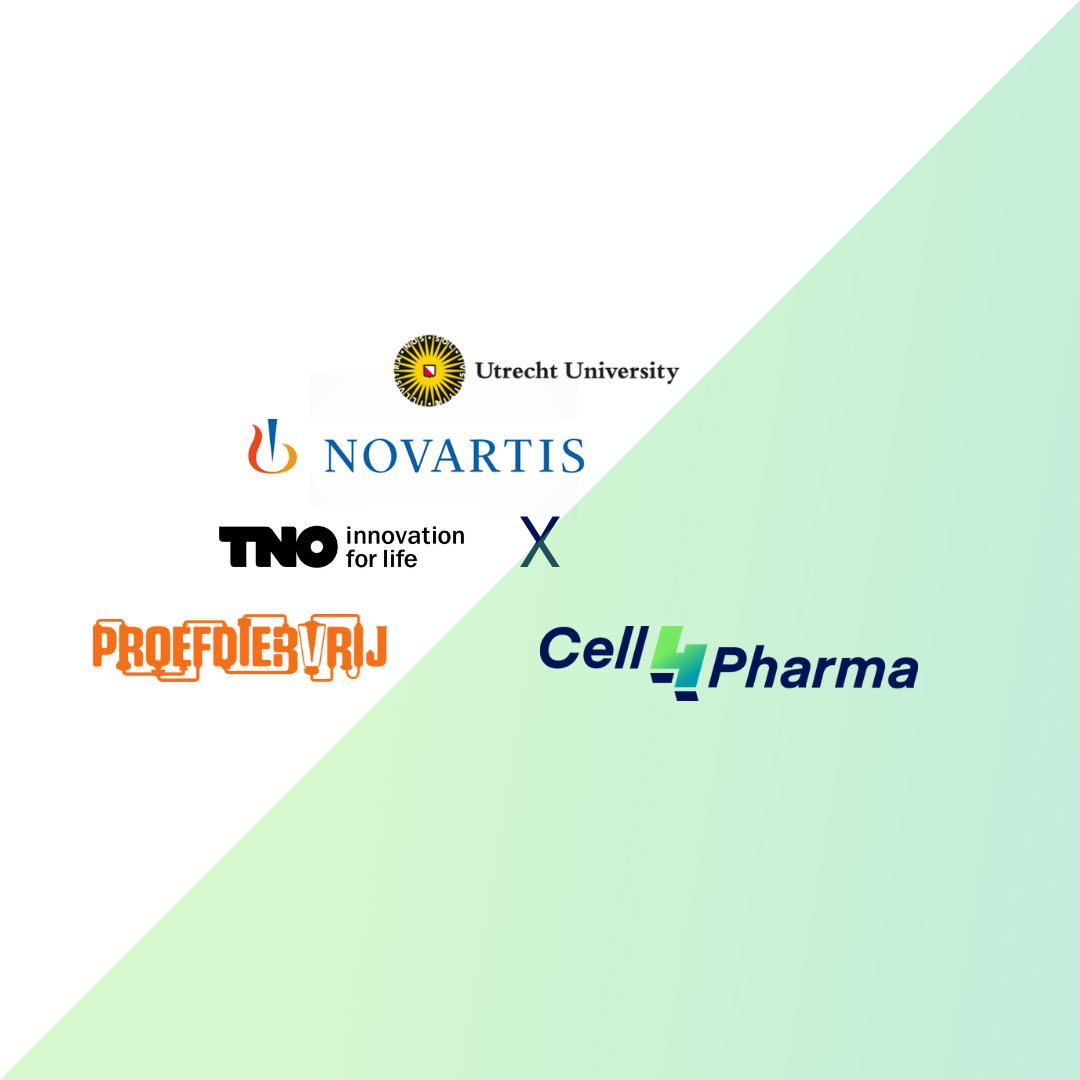 Drug-disposition-on-a-chip: A European public private consortium to better predict the behaviour of drugs in humans by networked mini-organs.

We are excited to announce our involvement in the public-private consortium to develop a four organ on a chip model.

Organ-on-chip technology has allowed researchers to study physiological systems in vitro. Derived from human tissue, miniaturized organs allow for the precise study of the flow of (chemical) substances through specific organs. Now, a novel European consortium combines the expertise from leading research centres across public agencies, academia, and the pharma industry to take this technology to the next level. Initiated on January 1, 2021, this 4 year, 1.06 million EUR project, will aim to provide new scientific tools enabling better predictions of drug disposition in humans during drug development.

Drug development is a time consuming and expensive process considering that 7 out of 8 drugs in the pharmaceutical pipeline fail to reach the clinic. One big part contributing to this high failure rate is the limited translatability of efficacy and safety readouts from animals to humans. Absorption, Distribution, Metabolism and Excretion studies (ADME) determine the fate of a new drug in tissues and cellular systems of the body and are a cornerstone of this aforementioned translational assessment before entering the clinic.

Most of these ADME assessments are typically performed in animal models that can differ quite drastically to humans. A plethora of in vitro models, including micro physiological models based on human tissues or cells, have been developed with limited success. This is due to that fact that a simple static model (one without flow) based on a single organ or cell system does not accurately reflect the complex interactions between different organs involved in drug disposition.

To overcome these limitations, the consortium partners propose to develop a dynamic ‘drug disposition on-a-chip’ platform by combining and connecting the most relevant human organs associated with drug disposition, such as the intestine, the liver (including bile duct) and the kidney, through microfluidics and computational modeling. Together, these interconnected chips should cover the most important aspects of ADME, which are relevant for predicting a drug’s disposition behavior in humans, not only through better understanding of the absorption process, but also for understanding its efficacy and safety. In addition, this innovation could help to further reduce the use of animal models in preclinical research.

There are four main steps for implementation. First, the individual organ chips (liver, kidney, intestine, bile duct) need to be created by immobilizing the corresponding cells types. Second, these organ chips need to be interconnected with fluidic devices. In the third step, the functionality of the interconnected organ-on-a-chip devices need to be validated with sets of pharmaceutical drugs with known pharmacokinetic behaviour. Finally, verification is needed to show that the drug disposition in humans could be efficiently modelled with readouts from this newly developed system.

This consortium is a public-private partnership, with representation from regulatory agencies, academic institutions, small- and medium-sized enterprises, public organisations and pharmaceutical companies. The project is coordinated by Utrecht University (NL) and partners involved are: Novartis (CH), TNO, the Netherlands Organisation for Applied Scientific Research, (NL) and Cell4 Pharma (NL). The project is more-or-less equally funded by all partners through monetary contributions, scientific expertise and lab support, and co-funded by the PPP Allowance made available by Health~Holland, Top Sector Life Sciences & Health, to stimulate public-private partnerships.

Upon successful development, the platform is expected to become an important tool for the characterization of ADME properties in the development process of new drugs.

We use cookies to ensure that we give you the best experience on our website. If you continue to use this site we will assume that you are happy with it.Ok